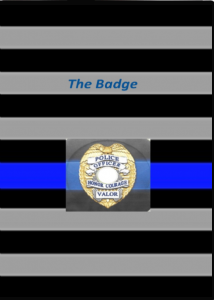 This song was written by three brothers, all former Police Officers. The idea had been talked about for a while and ironically the song was started the morning before the Dallas Police Officer attacks. All three of the writers were supervisors and two of the three were in officer involved shootings. One of them twice. I only mention this to validate the message of this song. The three of us were proud to wear

One dollar of every purchase will go to Wounded Officers Initiative 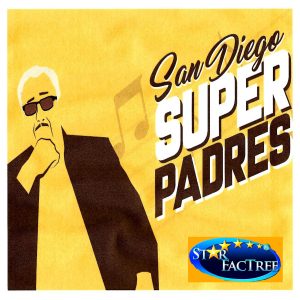